GIVING BACK TO THE COMMUNITY THROUGH MUSIC

Last year Danny pressed 100 copies of his vinyl album, On the Other Side of the Window. Each sold for a $100 donation to Joshua’s House Hospice for the terminally ill homeless. Total: $10,000! This year Danny is releasing his entire 8-CD catalogue of music with all proceeds go to Joshua’s House! The suggested donation is $20 for each CD, however, give any amount you can—less or more– and Danny will personally send you his CD! Every cent of your donation goes to Joshua’s House. Shipping is free, paid by Danny as his additional contribution and partnership with you for your generous gift! Click the button below to go to Danny’s Music Store, make your CD selection(s), and wait for your music to arrive! 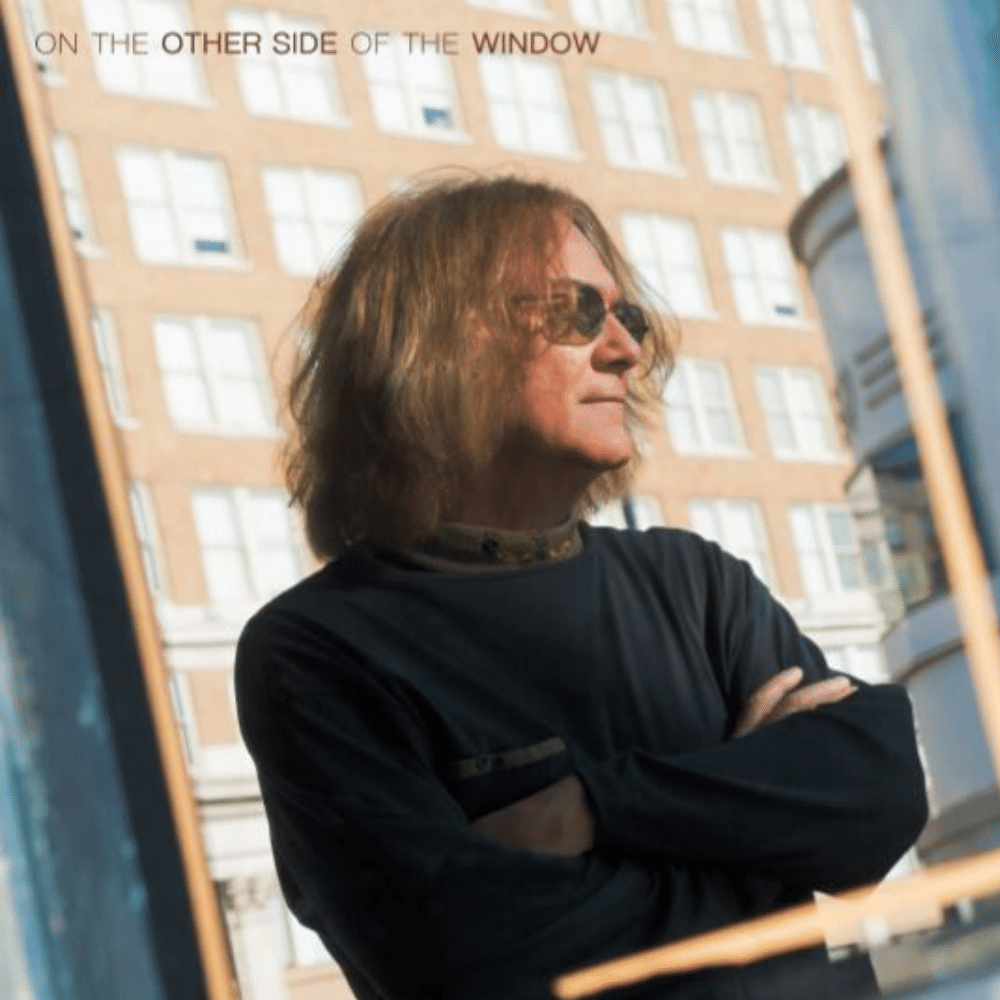 On the Other Side of the Window

You and Me Together 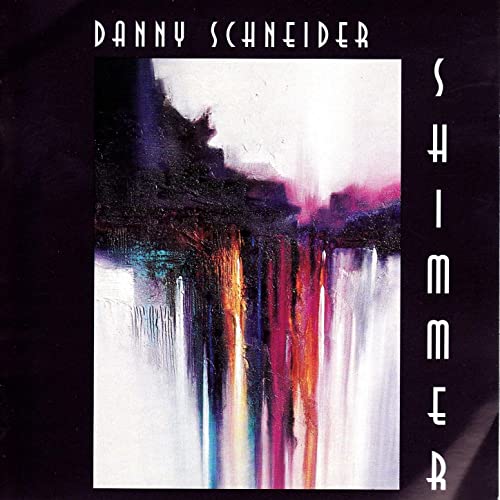 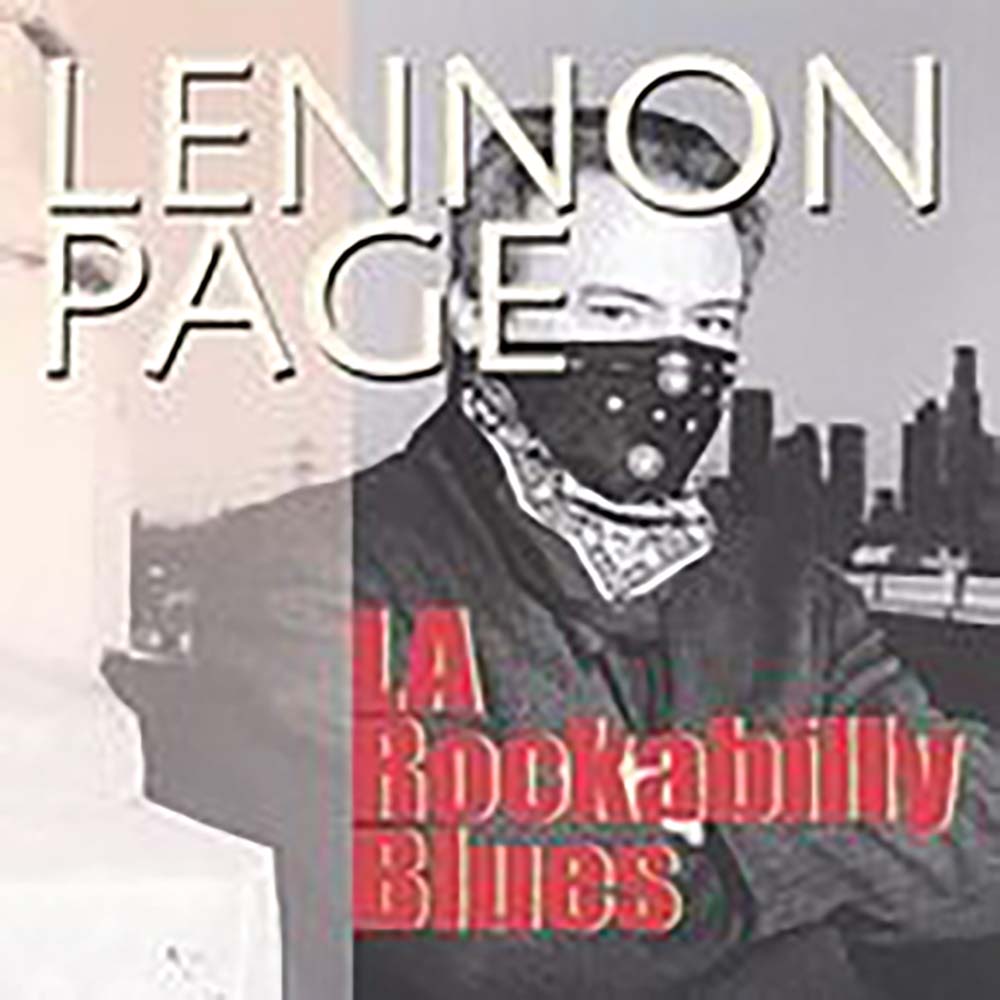 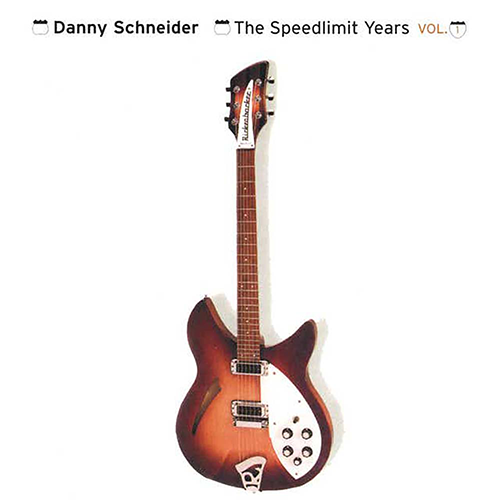 Face To The Ground 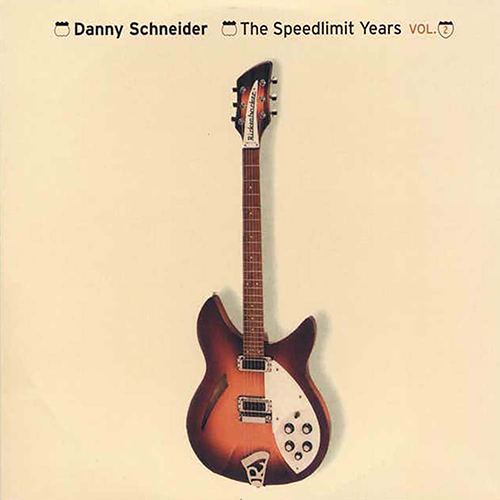 These Boots Are Made For Walkin'

Loneliness Is A Cryin' Shame

I Didn't Cry Too Long 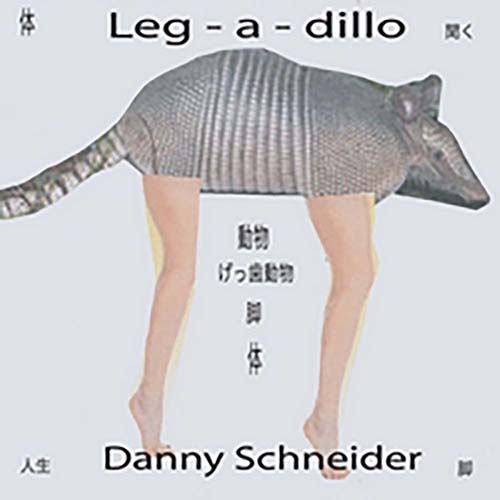 Turn The Motor Over

Tell Me Something I Don't Know 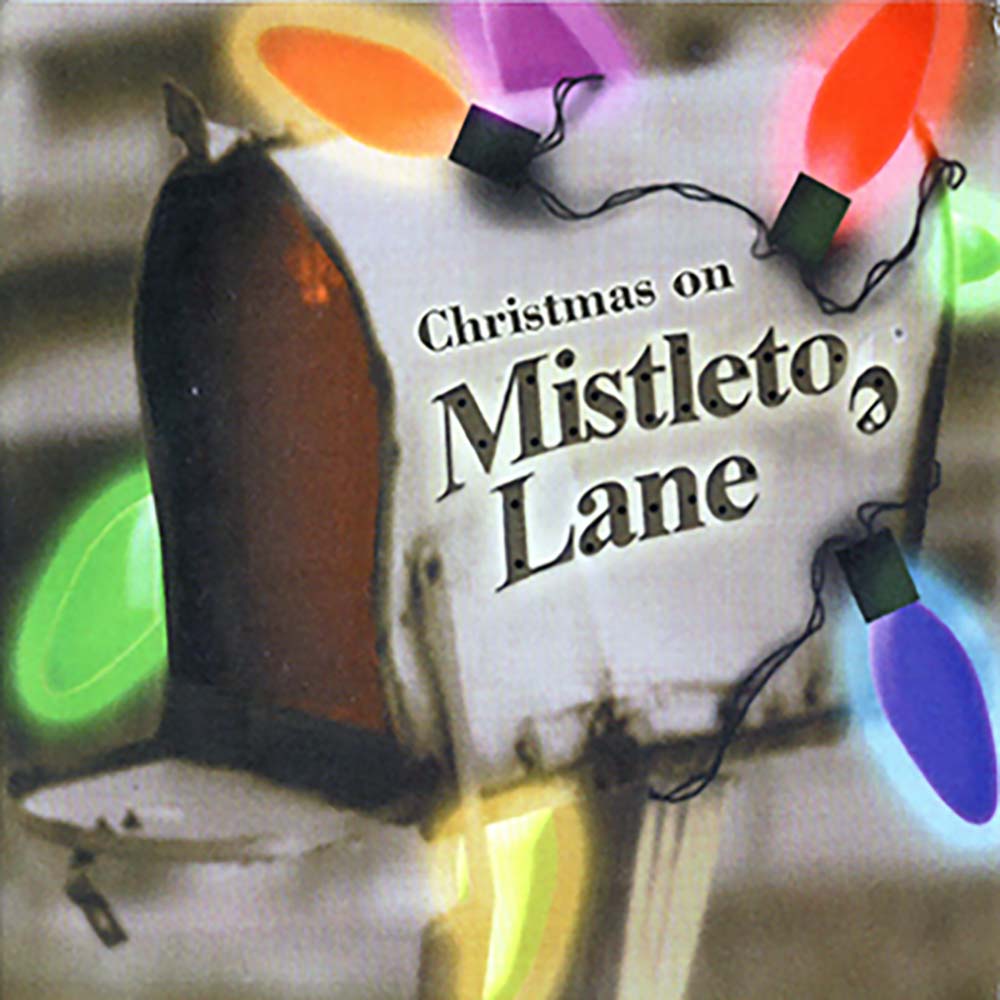 Merry Christmas to You My Dearest Friends 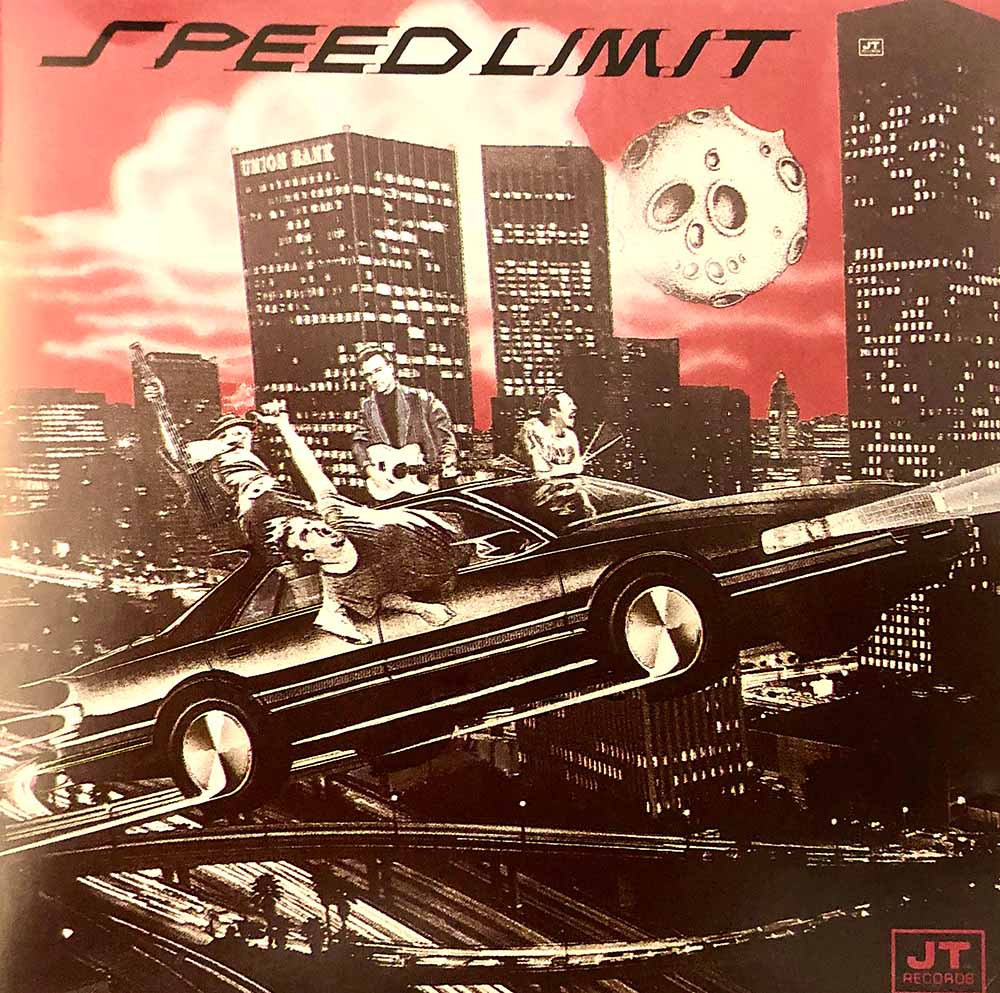 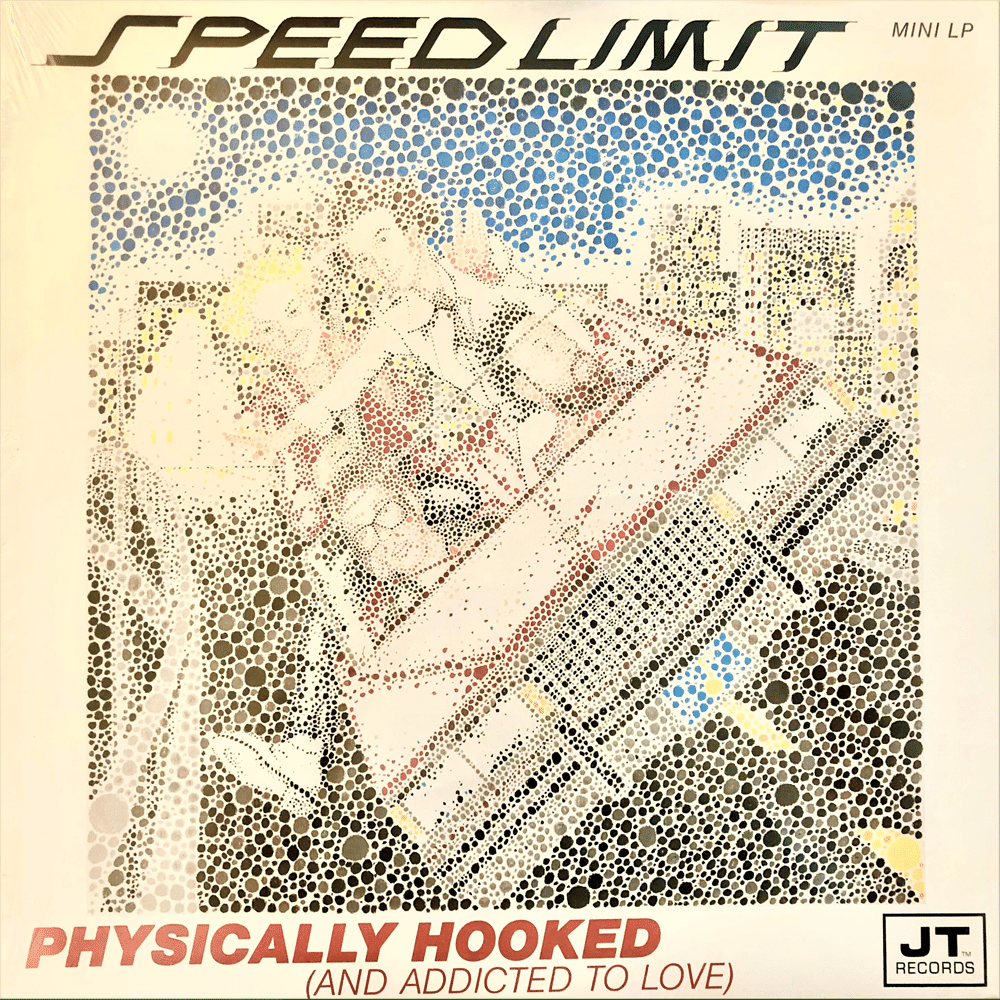 I Didn't Cry Too Long

These Boots Are Made For Walkin

Face To The Ground 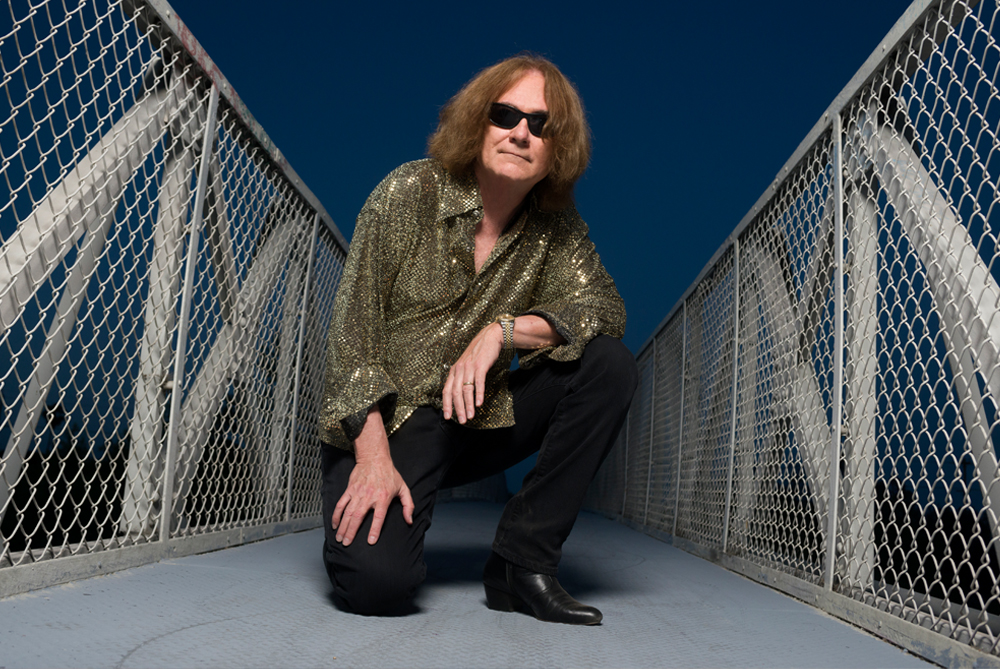 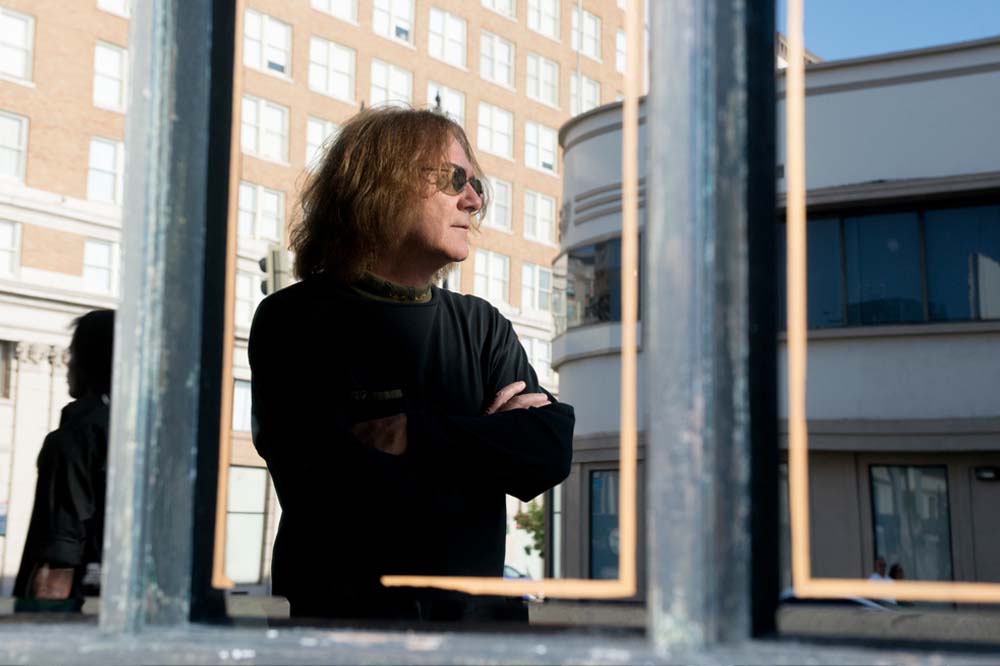 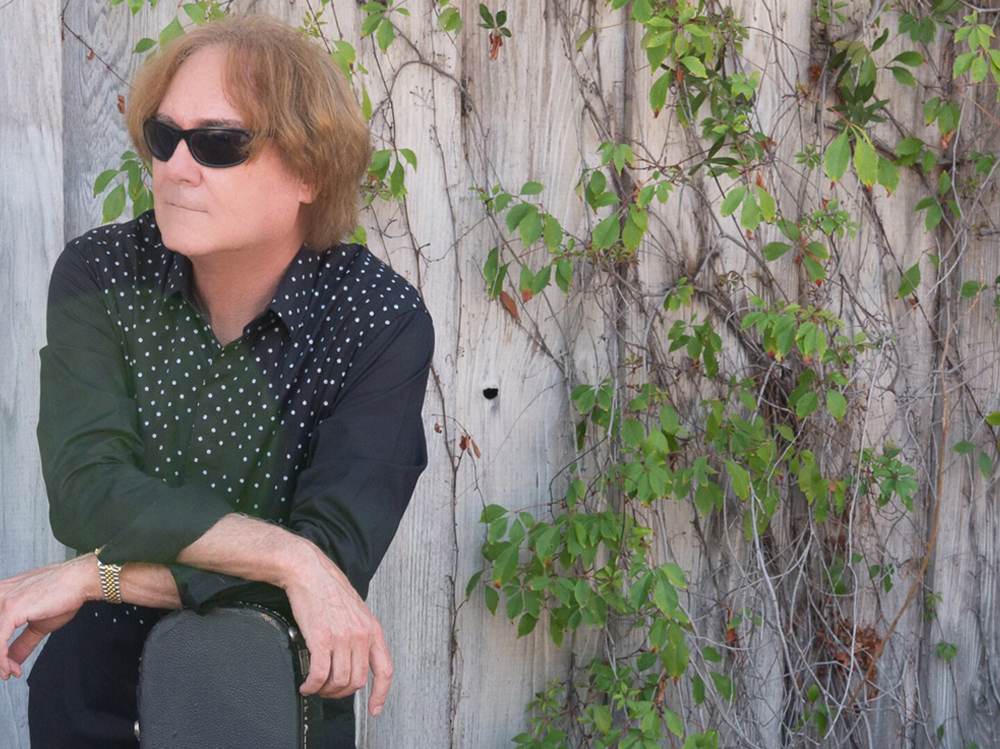 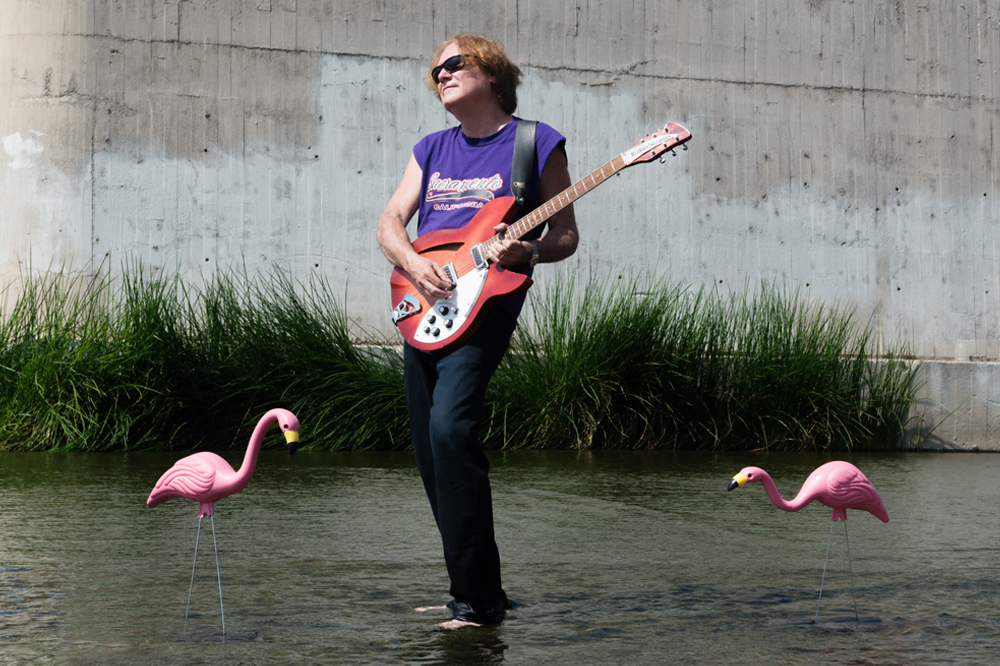 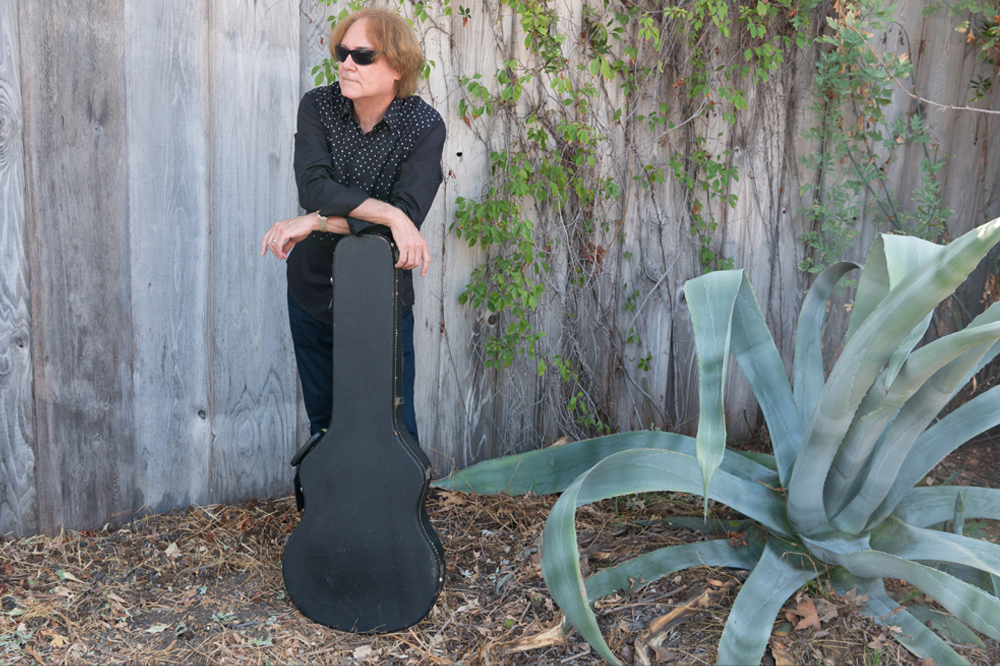 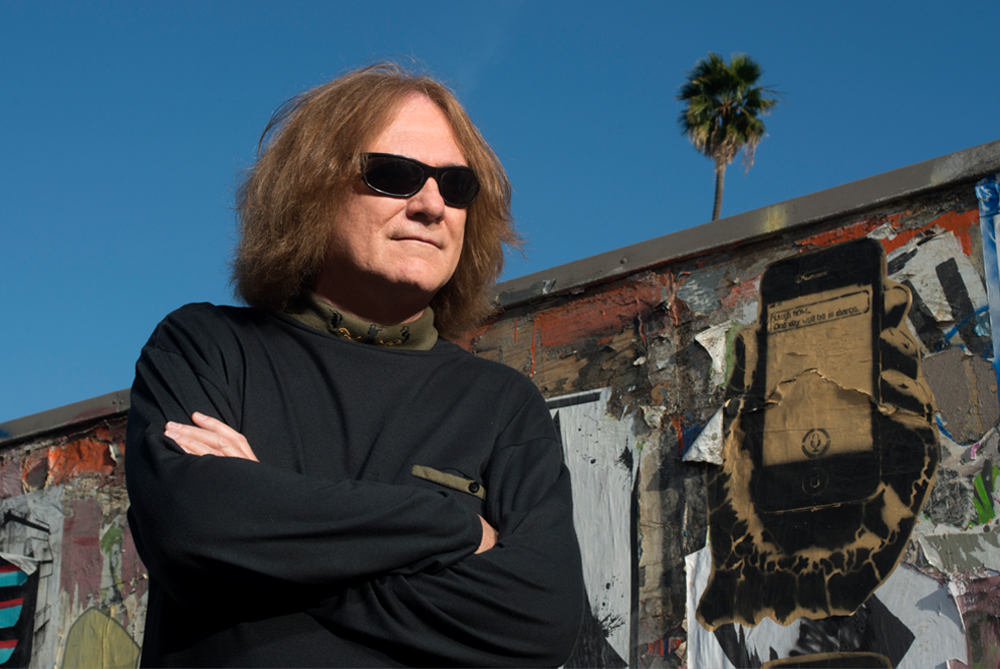 After many years on the Los Angeles music scene, Danny Schneider has a list of accomplishments that anyone would be proud of. Immediately after relocating from northern California, Danny began producing multiple music CD’s and performed up and down the Sunset Strip at The Roxy, Troubadour, and The Whisky as a solo artist and with his high energy, neo punk unit Speed Limit. Speed Limit enjoyed local radio airplay with a clever version of Nancy Sinatra’s, “These Boots are Made for Walking” which was featured on KROQ-FM Radio. Television wasn’t too far behind as Danny showcased on KNBC’s – Today in LA, all while garnering reviews in Billboard, Cashbox and Music Connection Magazine and various other L.A. newspapers. Aside from being an artist, Danny was busy giving others on the west coast a platform to be heard on: The Danny Schneider Show of Music, which aired throughout the L.A. area on most cable outlets.

It seems Danny covered the bases as a “Do It Yourself Artist”. He found he had a strong foundation and returned back to Sacramento. With routine road trips, Danny continues to collaborate with local L.A. talent. However, with his fresh new vision, and a brand-new album, On the Other Side of the Window, he has found a way for his music to help others with his fundraising project for Joshua’s House. As Danny often says, “There’s no better way to reach the people, than to help the people.”

One day, I saw a segment on the local news about upcoming plans for “Joshua’s House Hospice”, the state of California’s first and only hospice shelter for the terminally ill homeless being built in Sacramento, CA. I said to myself, “It must be terrible living on the streets.” However, until I saw that local news segment, I really didn’t make the connection that people could be terminally ill and actually die out there without any care or attention. Could you imagine if that was you? Also, over the years I had pondered how
my music could help the homeless situation.
What could I do?
Last year, I pressed 100 special, limited-edition, vinyl copies of my album, On The Other Side Of The Window. Each copy was “sold” for a gift donation of $100! This raised $10,000 going directly to Joshua’s House Hospice! The money was used to help the with
daily expenses and the cost of construction.
Today, I am offering you a NEW way
to help Joshua’s House Hospice now!
I decided to offer my entire 8-CD catalogue of music in exchange for your heartfelt donation to Joshua’s House Hospice!
The suggested donation for each CD is $20.
However, donate any amount you can afford, less money or more money, and I will send you the CD.
Shipping is free.
Each and every cent goes to Joshua’s House. Every cent really helps! Go click on the button above that says
“STORE–DONATE NOW” and help make a difference!
Thank you for supporting this very worthwhile cause and for allowing me to do something meaningful with my music.